Recently Carnival Cruise Line unveiled the roster of artists for its upcoming Carnival LIVE concert series, adding The Band Perry, BOSTON, Lionel Richie and Heart to the diverse and talented lineup of musical acts set to perform on board the “Fun Ships” this summer and fall.

Bringing the best of musical entertainment to the seas, Carnival LIVE is a one-of-a-kind entertainment option that provides guests an opportunity to experience captivating concerts by major musical artists at a tremendous value.  Concerts are held in the ships’ intimate main theaters – ranging in guest capacity from 900 to 1,300 – meaning there’s never a bad seat in the house.

Carnival LIVE concerts are performed on Carnival vessels while they are docked in one of three ports of call:  Cozumel, Nassau and St. Thomas. 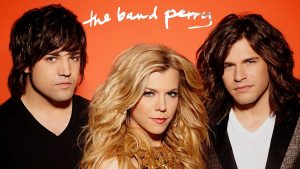 “We’re thrilled to build upon the tremendous success of Carnival LIVE with concerts this summer and fall by The Band Perry, BOSTON, Lionel Richie and Heart – four incredibly talented acts that will provide our guests with an extraordinary entertainment experience,” said Bernie Dillon, director of Carnival LIVE.

The Band Perry will perform July 28-29-30 on Carnival Sensation, Carnival Fascination and Carnival Magic, respectively, while those ships are docked in Nassau. During these shows, guests can enjoy up-close-and-personal performances by this award-winning trio who recently won Best Country Duo/Group Performance for Gentle on My Mind at the 57th Grammy Awards.

Fans will get “more than a feeling” as they enjoy four shows this summer by rock superstars BOSTON which has sold more than 31 million records worldwide, including 17 million copies of their self-titled debut. BOSTON brings their high-energy performances to four Carnival ships in Nassau – Carnival Sunshine, Carnival Fantasy, Carnival Sensation and Carnival Ecstasy – Aug. 19-22. 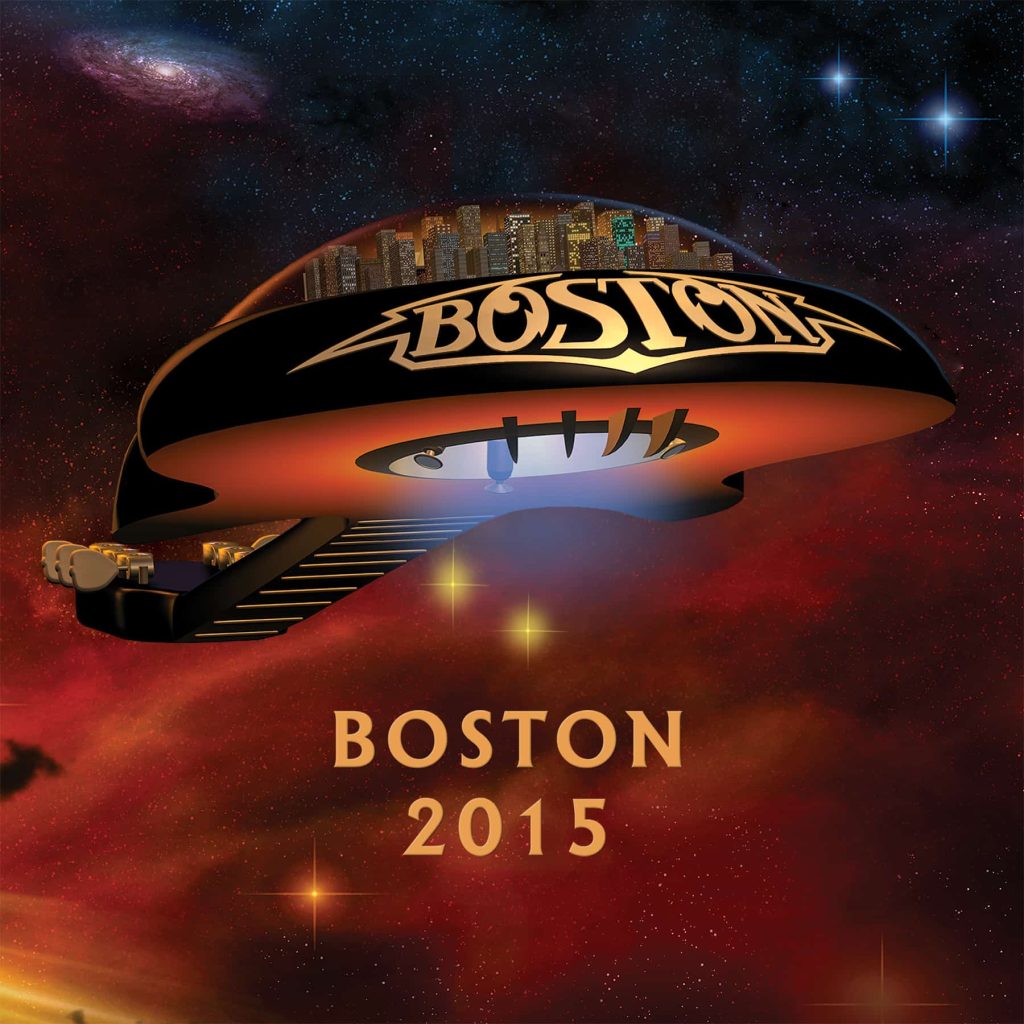 Multiple Grammy and Oscar award-winning singer Lionel Richie will have audiences “dancing on the ceiling” on Carnival Freedom Oct. 14 and Carnival Pride Oct. 15 while those ships are docked in Nassau.  One of the most popular recording artists of all time, Richie has sold 100 million albums worldwide and is only one of two songwriters in history to have a number one record for nine consecutive years. 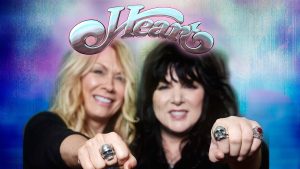 Rounding out the series is Heart, who were inducted into the Rock & Roll Hall of Fame in 2013 and have sold more than 35 million records during their accomplished musical career that spans more than 35 years.  Guests can enjoy three shipboard performances in Cozumel by these rock legends:  Oct. 20 aboard Carnival Paradise, Oct. 21 aboard Carnival Ecstasy and Oct. 22 aboard Carnival Breeze.

Carnival LIVE tickets for 2015 range from $35 to $75 for general admission, significantly less than land-based venues.  VIP tickets are available for $125 to $250 and offer seating in the first four rows, a photo opportunity with the artist and a commemorative concert pass.

A full listing of the 2015 Carnival LIVE concert series is available by visiting www.carnival.com/CarnivalLIVE, contacting any travel agent or calling 1-800-CARNIVAL.