The Great Barrier Reef: See it While You Can

The Great Barrier Reef is one of the most awe-inspiring places in the world, and is  home to over 1,625 varieties of fish, 600 types of coral, 100 species of jellyfish, and other magnificent marine life. It is the largest living organism on the planet, but large sections of it are dying off due to ocean acidification (high levels of CO2 absorption and rising annual temperatures).

The reef encompasses 600 continental islands and spreads across 1,430 miles (2,300 km). Walking the beaches that surround the reef will lend you the opportunity to see endangered loggerhead turtles and take in the striking colors of the water. Don’t miss your chance to explore, dive, sail, snorkel and swim while basking at this world wonder.

The Whitsunday Islands are composed of 74 different islands. All but four of them are uninhabited and protected by the Australian government and available for you to explore. The four islands that are inhabited offer luxury accommodations that suit most any type of traveler from adventure seekers to the eco-tourist to the penny pinching all-inclusive traveler. From white silica sand beaches you will be able to see across the reef, and its azure waters make for beautiful sunset boat rides. The waters surrounding the Whitsunday lend themselves to being excellent for sailing. The resorts offer many ways of seeing many of the islands in one day such as skydiving, helicopter or jet ski — allowing you to see the Heart Reef, a coral arrangement in the shape of a heart. If you would like a solo adventure, you can also explore by paddleboard or kayak for a quiet and serene island tour.

Taking a tour through an altered rainforest is a rare chance indeed. The high amount of biodiversity has been studied by engineers and scientists in hopes of creating technological wonders using biomimicry. Looking towards the natural world for design and further technological advances has helped to create faster fans modeled after a dolphin’s tail and self-cleaning paint modeled off the petals of a lotus. This area is protected by the World Heritage designation and the funds obtained from the tours are directly invested into conservation efforts and preservation of the area. The tours are anything but predictable due to the immense numbers of wildlife that could drop in at anytime — offering a true wilderness experience for you and your loved ones. Don’t expect to cover the entire forest in one day, it is a 460 square area mile that would take weeks to in its entirety. The rainforest contains 90 percent of Australia’s bat and butterfly species and has over 12,000 species of insects. If creepy crawlies make you squirm, you may want to stick to the beaches!

Located 12 miles from Alva Beach, the S.S. Yongala is the largest Australian shipwreck lying on the ocean floor awaiting your exploration. It mysteriously sank in 1911 and went undiscovered for nearly 50 years. It is now where numerous different types of marine life call home. Diving 14 meters deep will put you face to face with some of the most fascinating underwater creatures on the planet, such as marble rays, bull sharks, turtles, sea snakes, and schools of barracuda. A day diving to the wreck site will allow you a chance to escape some of the crowds that tend to gather on the beaches. If you are looking to save a little money on your next cruise, it is best to get certified before arriving to your dive site due to high costs at resorts on the islands surrounding the reef. However, you can get your scuba diving certificates after a series of classes that are offered at many different sites around the reef and experience one of the most sought after dives across the world.

The chance to see this place of wonderment may become increasingly more sought after due to the effects of climate change. Book your cruise to the Great Barrier Reef to see what remains of this spectacular area of the underwater world. 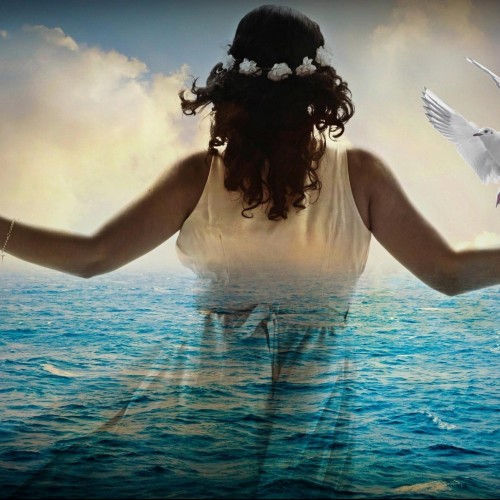