For the fifth consecutive year, Travel + Leisure readers have voted Viking® (www.viking.com), to the top of its categories in the 2020 World’s Best Awards, which were announced today by the publication. Viking was named the #1 Ocean Cruise Line for ships carrying 600 to 2,199 guests and one of the World’s Best River Cruise Lines. Since the launch of Viking’s ocean cruises in 2015, the company has been named a #1 Ocean Cruise Line every single year.

Travel + Leisure is the largest travel magazine brand in the U.S., and since 1995 its readers have been asked to cast their votes for the World’s Best in cruising with considerations in the following cruise features: cabins/facilities, food, service itineraries/destinations, excursions/activities, and value. Viking will also be featured in the magazine’s World’s Best issue, which will be on newsstands in July; the full results of the 25th annual awards can be found at www.travelandleisure.com/worlds-best.

“It is an honor to be voted a #1 ocean cruise line for a fifth consecutive year,” said Torstein Hagen, Chairman of Viking. “While we may not be traveling together at this time, Viking remains focused on the future and continuing to expand our fleet with more award-winning ocean and river ships, as well as new expedition vessels. When the time is right, we look forward to welcoming our guests back to exploring the world in comfort. Thank you to our guests and readers of Travel + Leisure for this prestigious award.”

Today’s announcement follows the recent “float out” of the company’s seventh 930-guest ocean ship, Viking Venus® – marking a major construction milestone and the first time that the new ship touched water. Scheduled to debut in early 2021, Viking Venus will spend her maiden season sailing itineraries in the Mediterranean and in Northern Europe and will join the an award-winning ocean fleet of sister ships, which include Viking Star® , Viking Sea® , Viking Sky® , Viking Sun® , Viking Orion® and Viking Jupiter®.

Earlier this year, Viking announced it will launch Viking Expeditions, with two purpose-built 378-guest vessels, Viking Octantis and Viking Polaris, debuting in 2022 to sail voyages in the Arctic, Antarctica and North America’s Great Lakes. Also in 2022, Viking will launch its highly anticipated U.S. river cruises, with the debut of the 386-guest Viking Mississippi, sailing between New Orleans and St. Paul. 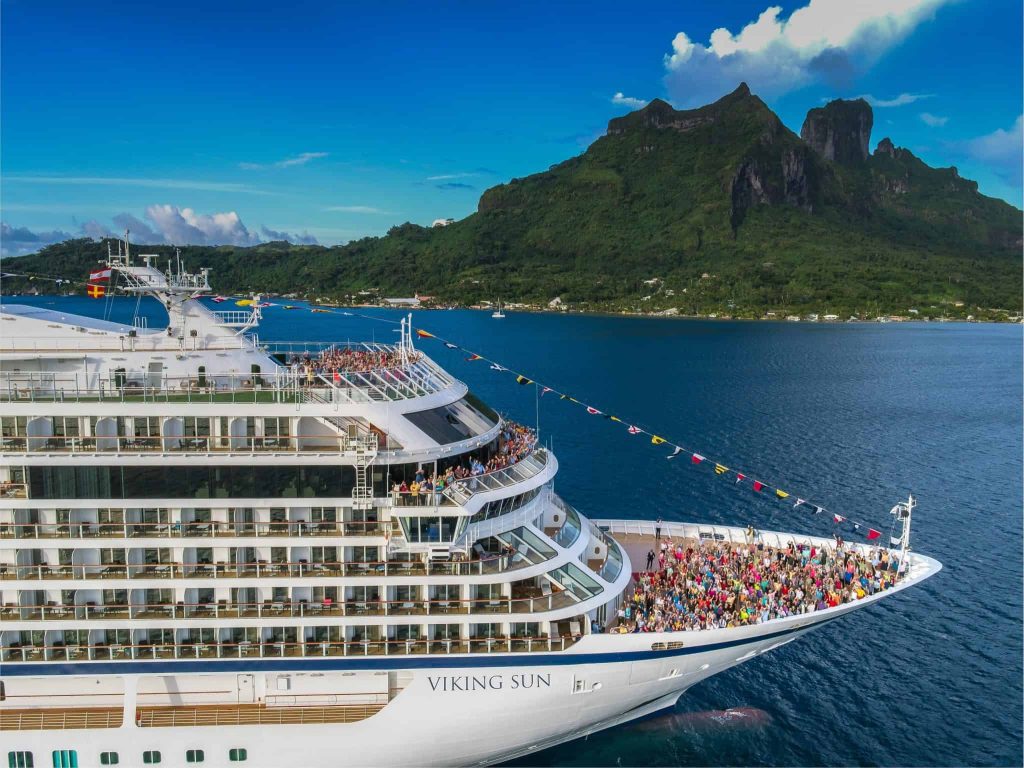 Viking’s new experience channel, Viking.TV (http://viking.tv/), was launched in April 2020 as a digital platform for people to come together and continue to explore the world in comfort – from home. Viking.TV provides a continually expanding library of enriching cultural content and weekly live stream sessions from around the world.

How Much Does a Cruise Ship Cost?